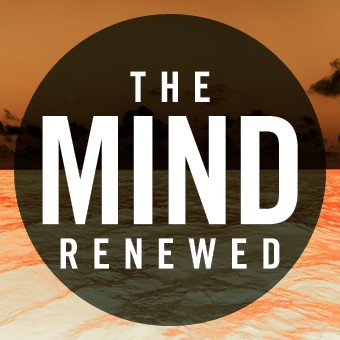 Woolwich Crown Court is designed to impose the power of the state. Normal courts in this country are public buildings, deliberately placed by our ancestors right in the centre of towns, almost always just up a few steps from a main street. The major purpose of their positioning and of their architecture was to facilitate public access in the belief that it is vital that justice can be seen by the public.

Woolwich Crown Court, which hosts Belmarsh Magistrates Court, is built on totally the opposite principle. It is designed with no other purpose than to exclude the public. Attached to a prison on a windswept marsh far from any normal social centre, an island accessible only through navigating a maze of dual carriageways, the entire location and architecture of the building is predicated on preventing public access. It is surrounded by a continuation of the same extremely heavy duty steel paling barrier that surrounds the prison. It is the most extraordinary thing, a courthouse which is a part of the prison system itself, a place where you are already considered guilty and in jail on arrival. Woolwich Crown Court is nothing but the physical negation of the presumption of innocence, the very incarnation of injustice in unyielding steel, concrete and armoured glass. It has precisely the same relationship to the administration of justice as Guantanamo Bay or the Lubyanka. It is in truth just the sentencing wing of Belmarsh prison.

When enquiring about facilities for the public to attend the hearing, an Assange activist was told by a member of court staff that we should realise that Woolwich is a “counter-terrorism court”. That is true de facto, but in truth a “counter-terrorism court” is an institution unknown to the UK constitution. Indeed, if a single day at Woolwich Crown Court does not convince you the existence of liberal democracy is now a lie, then your mind must be very closed indeed.

One consequence is that, in the courtroom itself, Julian Assange is confined at the back of the court behind a bulletproof glass screen. He made the point several times during proceedings that this makes it very difficult for him to see and hear the proceedings.

To read the rest of this important briefing please see here at CraigMurray.org.uk.