Good News (It Seems) on WHO HCQ Trial 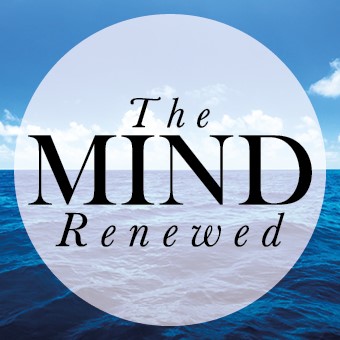 Aha, so now (according to its Director-General Tedros) the WHO is going to resume its hydroxychloroquine study. There's no mention in Tedros' announcement of the dodgy study in The Lancet, but just that the "Solidarity Trial Data Safety & Monitoring Committee" has now had the chance to look at the data and has concluded that it can go ahead after all. Good. Well, let's hope that the study does go ahead and that it's fair and balanced. (I'm not holding my breath on that, as the expression goes, but at least this is a positive development.) Well done to all those professionals who kicked up a fuss about the piece in The Lancet; it looks like it had an effect.

And well done to The Guardian for pursuing this story. (I had feared that this was going to get sidelined, leaving only "conspiracy theorists" to follow the leads), but thankfully The Guardian has actually done some real journalism here and dug deeper on the scandal.

1) "Surgisphere: governments and WHO changed Covid-19 policy based on suspect data from tiny US company" (03 June 2020)

As the articles note, The Lancet has added an "Expression of Concern" to the original offending article, which reads:

"Important scientific questions have been raised about data reported in the paper by Mandeep Mehra et al—Hydroxychloroquine or chloroquine with or without a macrolide for treatment of COVID-19: a multinational registry analysis —published in The Lancet on May 22, 2020. Although an independent audit of the provenance and validity of the data has been commissioned by the authors not affiliated with Surgisphere and is ongoing, with results expected very shortly, we are issuing an Expression of Concern to alert readers to the fact that serious scientific questions have been brought to our attention. We will update this notice as soon as we have further information."

I am left with some questions:

1) Why did The Lancet publish such a dubious article in the first place, given that it has so quickly been identified as faulty?

2) What motivated Surgisphere and the article's authors?

3) Why did the WHO so quickly react to such a questionable piece of research?

(Just for the record, I am not medically qualified, and I can offer no advice about hydroxychloroquine whatsoever.)