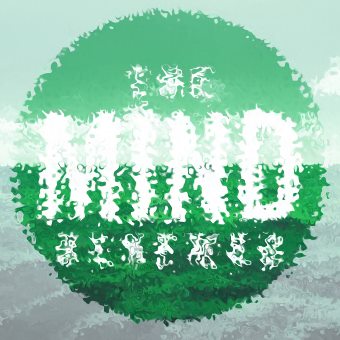 British journalist Jonathan Cook—2011 winner of the Martha Gellhorn Special Award for Journalism—writes powerfully in defence of Robert Fisk, the veteran British journalist who died in October at the age of 74. During his life Fisk was frequently dubbed as "controversial" by the establishment because he dared to challenge various mainstream narratives, especially as regards the Middle East. So now, seizing the opportunity provided by his death, to write against him with impunity, journalists who disagreed with him (and probably envied him too) are jumping on the bandwagon to smear him and shore up their own right-on credentials.