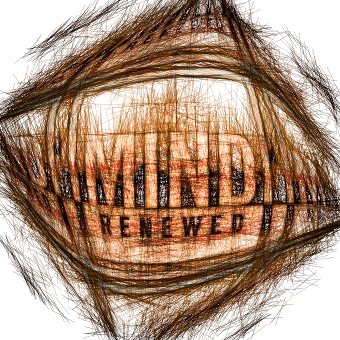 The Telegraph reports that—according to Hamish de Bretton-Gordon (a well-known weapons expert and former British Army officer), who is being consulted by the UK government for its "new biosecurity strategy"—it is now widely (though not openly) acknowledged in government circles that SARS-CoV-2 leaked from a lab. So now, as we recall that famous statemement in the Lancet—"We stand together to strongly condemn conspiracy theories suggesting that COVID-19 does not have a natural origin"—I guess even the British government is full of conspiracy theorists. Well, that's a refreshing change.

[A sample of the article can be read at The Daily Sceptic (https://dailysceptic.org/2022/02/23/lab-leak-hypothesis-once-dismissed-as-conspiracy-theory-now-believed-by-downing-street/).]