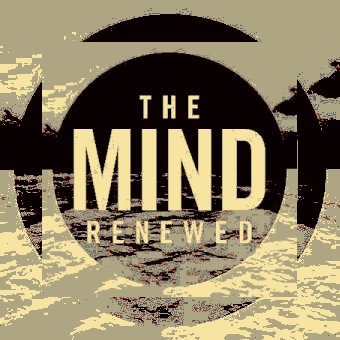 These aren't related. I just thought this would be the best way to flag up three very interesting videos with the least fuss. The first is a message from Dr Geert Vanden Bossche emploring parents not to allow their children to be injected against covid, the second is a very revealing interview with Jeremy Corbyn in which he talks openly about the establishment campaign to stop him becoming UK Prime Minister, and the third is a short video by Jordan Peterson reacting to his recent Twitter ban and making some blistering remarks against trangender ideology.

On the first, I'm not a medical person, so I can only say, "I hear what Boscche says" (but I do hear what Bossche says.) On the second, I'm no dyed-in-the-wool Labour Party supporter (I'm no dyed-in-the-wool anyone supporter), but I did vote for Corbyn last time round because he was the only anti-war candidate and I think he's a man of great integrity; and three, I think Peterson's remarks about trans ideology should be pondered seriously by everyone.

So, if you've not already seen them and you want to have a look, here are the URLs (until any or all of them are removed by the "free world" censors).