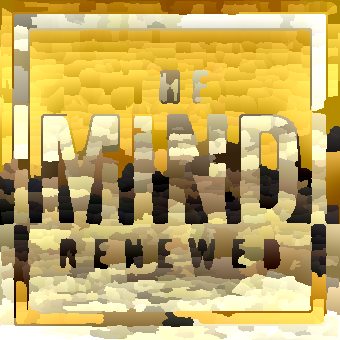 "Breaking News. New York Times Comes to the Defense of Julian Assange. Through a joint letter published on Monday, The New York Times, The Guardian, Le Monde, Der Spiegel, and El Pais asked the United States to drop the Espionage Act charges against Julian Assange because it undermines press freedom. Twelve years ago, those American and European media released excerpts of the revelations obtained in 250,000 documents, which were leaked to WikiLeaks by the then American soldier Chelsea Manning. Following that leak, Washington began proceedings to indict Assange under legislation designed to put World War I spies on trial.

“Publishing is not a crime,” said those outlets, emphasizing that Assange’s prosecution under the Espionage Act sets a dangerous precedent and undermines the U.S. First Amendment."

Please see the above link for the whole piece.