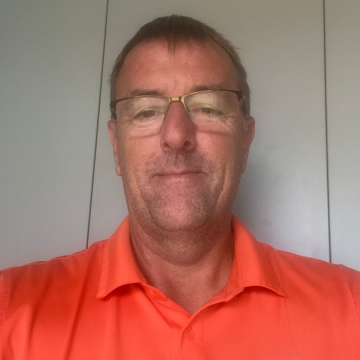 We welcome to the programme the football legend Matt Le Tissier, who joins us to talk about his experience of speaking out against aspects of the UK government's response to the so-called "pandemic" during the last two and a half years, and to share with us about his ongoing efforts to persuade footballing authorities to investigate the cause(s) of—what he believes to be—the worrying rise in cardiac-related events among fellow footballers. We also chat about his remarkable career, the reasons why he has earned the affectionate nickname "Le God", and I get schooled in some of the basics about The Beautiful Game.

Throughout his professional club career Matt Le Tissier played for Southampton Football Club. Affectionately dubbed "Le God" and a footballing "geniius" by adoring Southampton fans for his creative and techincal brilliance as an attacking midfielder, Le Tissier became the first footballer to score one hundred goals in the Premier League, won eight "caps" for England, and is listed by UEFA as one of the top penalty scorers of all time. After retiring from the game, Le Tissier turned to broadcasting, and for fifteen years he regularly appeared on the Sky Sports programme "Soccer Saturday" until August 2020.