We welcome to the programme the writer and lecturer Edward Curtin, who teaches sociology at Massachusetts College of Liberal Arts, for a conversation on his research into the subject of September 11, 2001, and in particular his analysis of the language used of that event in terms of a hypothesised deep-state policy of linguistic mind control. 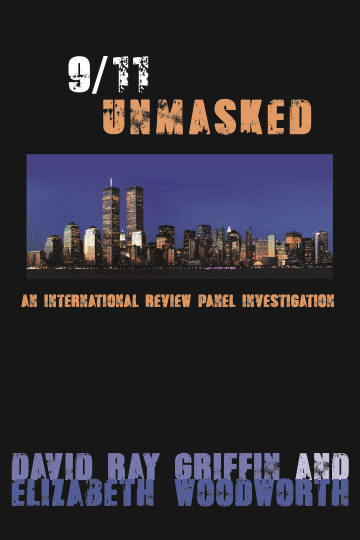 "9/11 Unmasked is the result of a six-year investigation by an international review panel, which has provided 51 points illustrating the problematic status of all the major claims in the official account of the 9/11 attacks, some of which are obviously false. Most dramatically, the official account of the destruction of the Twin Towers and World Trade Center 7 could not possibly be true, unless the laws of physics were suspended that day. But other claims made by the official account—including the claims that the 9/11 planes were taken over by al-Qaeda hijackers, that one of those hijackers flew his plane into the Pentagon, and that passengers on the planes telephoned people on the ground—are also demonstrably false. The book reports only points about which the panel reached consensus by using the “best-evidence” consensus model employed in medical research. The panel is composed of experts about 9/11 from many disciplines, including physics, chemistry, structural engineering, aeronautical engineering, and jurisprudence."—Interlink Books