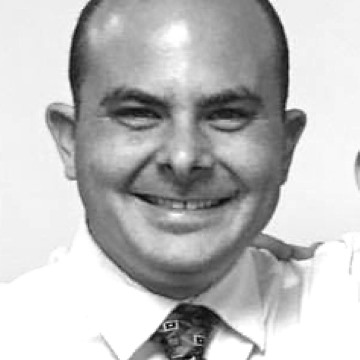 For this special two-part interview we are joined by ex-Mormon apologist Michael Flournoy for a detailed and highly-personal conversation on his new autobiographical book, Falling into Grace : How a Mormon Apologist Stumbled into Christianity, published in August 2020.

Brought up in the "Church of Jesus Christ of Latter-day Saints", Michael Flournoy spent three decades as an ardent follower of the LDS religion. After serving as an LDS missionary in Anaheim California, where he gained experience in publicly debating Evangelical Christians, Michael went on to publish a book entitled, "A Biblical Defense of Mormonism", and continued to debate Christians online and in public. In 2015 he decided to devote himself to studying the subject of "grace" in the Bible in order to become a more effective advocate for Mormon beliefs, only to find his world turned upside-down by the very God of Grace he sought to understand.

TMR is very pleased to welcome Michael back to the show, who joined us back in 2015 for an online debate in his then role as a Mormon apologist.