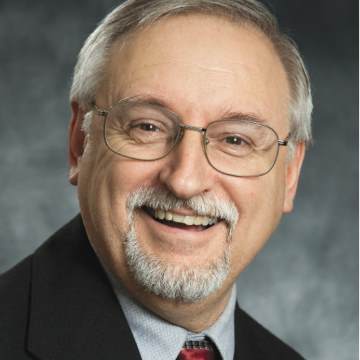 What kind of narrative is Noah's Flood? Is it history or myth? Or are we, by even asking such a question, imposing our modern concepts on ancient Scripture?

We welcome once again Dr. John H. Walton—Professor of Old Testament at Wheaton College and Graduate School, Illinois—for a conversation on the fascinating book he co-authored with Dr. Tremper Longman III—Distinguished Scholar at Westmont College—entitled The Lost World of the Flood : Mythology, Theology and the Deluge Debate.