TMR 288 : Jeremiah Allen : Spiritual Fruit for the Days Ahead 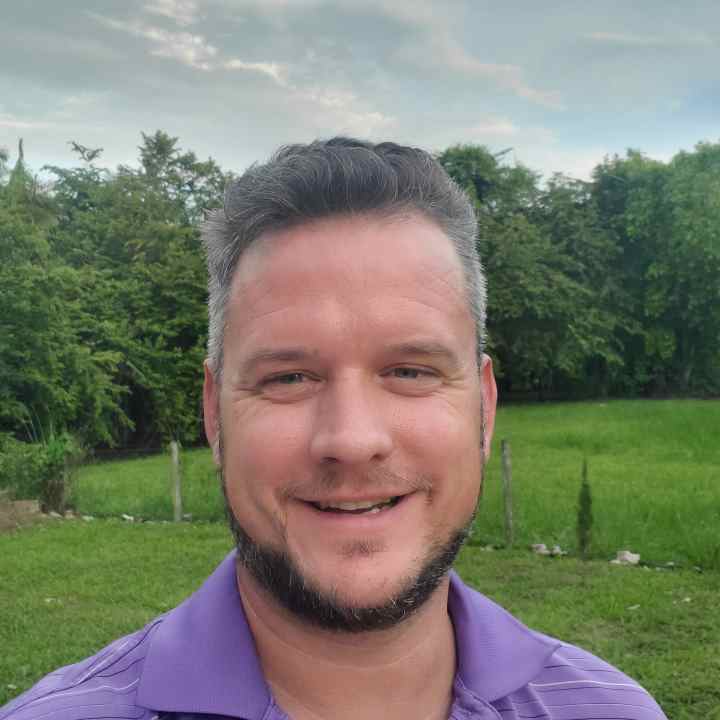 We welcome back to the programme Jeremiah Allen, a Christian entrepreneur now living in Belize, for a wide-ranging interview as part of the ongoing conversation here at TMR called: "Following Christ in the New Old Normal."

In the first conversation, with Rev Phill Sacre, we discussed "awakeness" in the church and beyond in the post-covid era. In the second conversation Pastor Stephen Buckley shared his perspective on the covid era, interpreting the response of so many churches in terms of God's constructive judgement upon the churches themselves. In this third conversation, Jeremiah Allen shares with us his conviction that only with the Fruit of the Spirit, developing in our lives through closeness to God, will the Christian successfully navigate the troubled waters of the days ahead.

Jeremiah joined us last year to discuss "Disruptions and Preparations", which in some ways could be seen as an introduction to the present series of conversations

"Jeremiah is a 42-year-old former US Army soldier and Iraq War veteran ('04-'05). After leaving military service, he worked as a Computer Network Security Expert for the US Missile Defense Agency. In 2013, he left his lucrative career and relocated his wife & two children to pursue ministry in Belize as an entrepreneur. Jeremiah is passionate about Jesus and sharing the Good News with others by living out the Great Commission in everyday life."